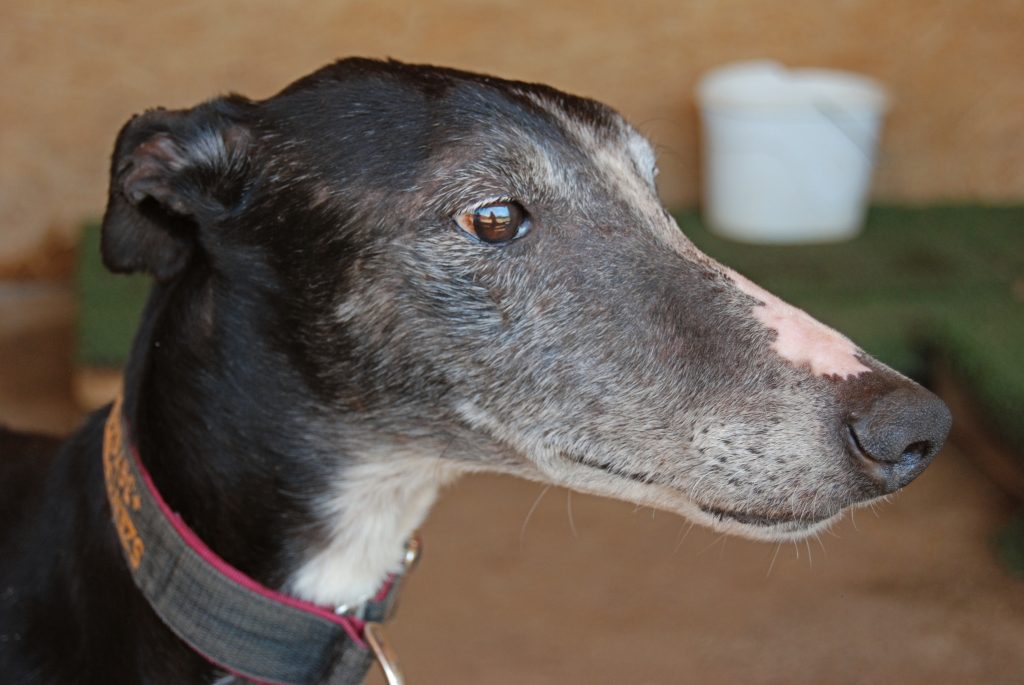 Menyhért [Melchior] was lying in the street of a rural settlement. He was thin as a skeleton, sick and had no strength left. Many people had passed him by, but fortunately there was someone who did not turn their head away when seeing the suffering dog on this early June day, and called for help.
The head of the Greyhound Rescue Society operating under the aegis of Szent Ferenc [Saint Francis] Animal Shelter Foundation rushed to rescue him, as the dog was in so poor condition that it was feared that he would not survive until the subsequent morning 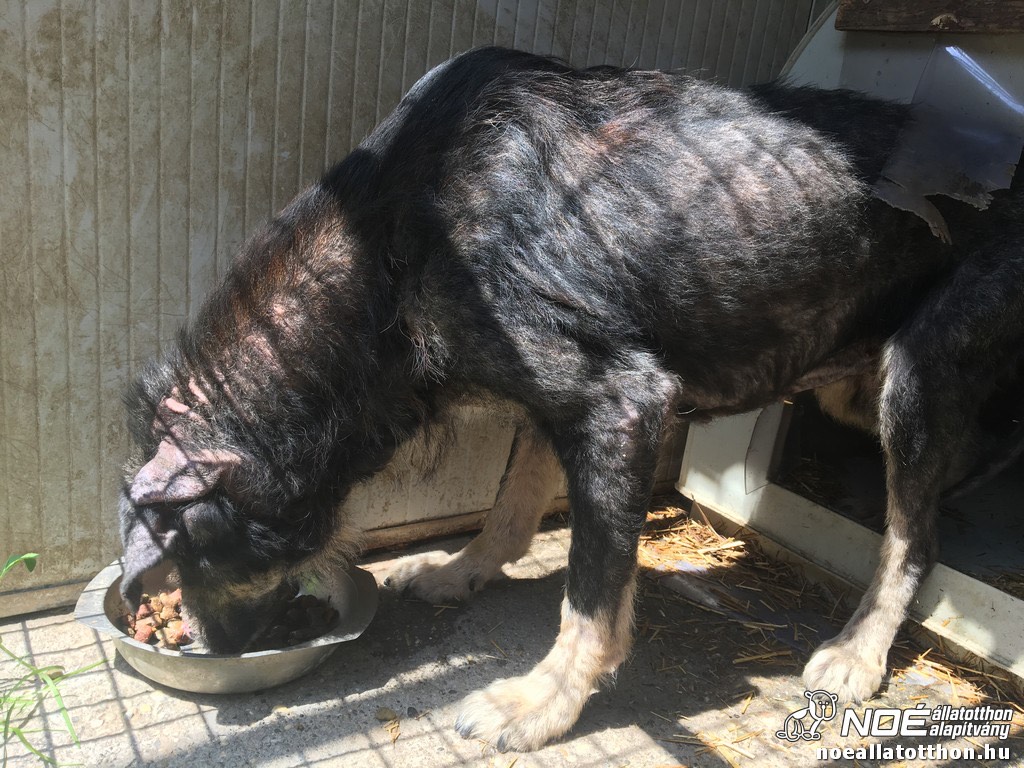 On 17 May 2019, Merlot was taken into the care of Noah’s Ark Animal Shelter Foundation from a guardian or, we should rather say, from a proprietor. After the first shock that the volunteers felt seeing the dog’s condition, he was taken to the Veterinary Medical and Surgery Centre of Southern Pest for a thorough examination. As the dog was wary of people, he could be examined thoroughly, from head to toe, only in sedated condition. 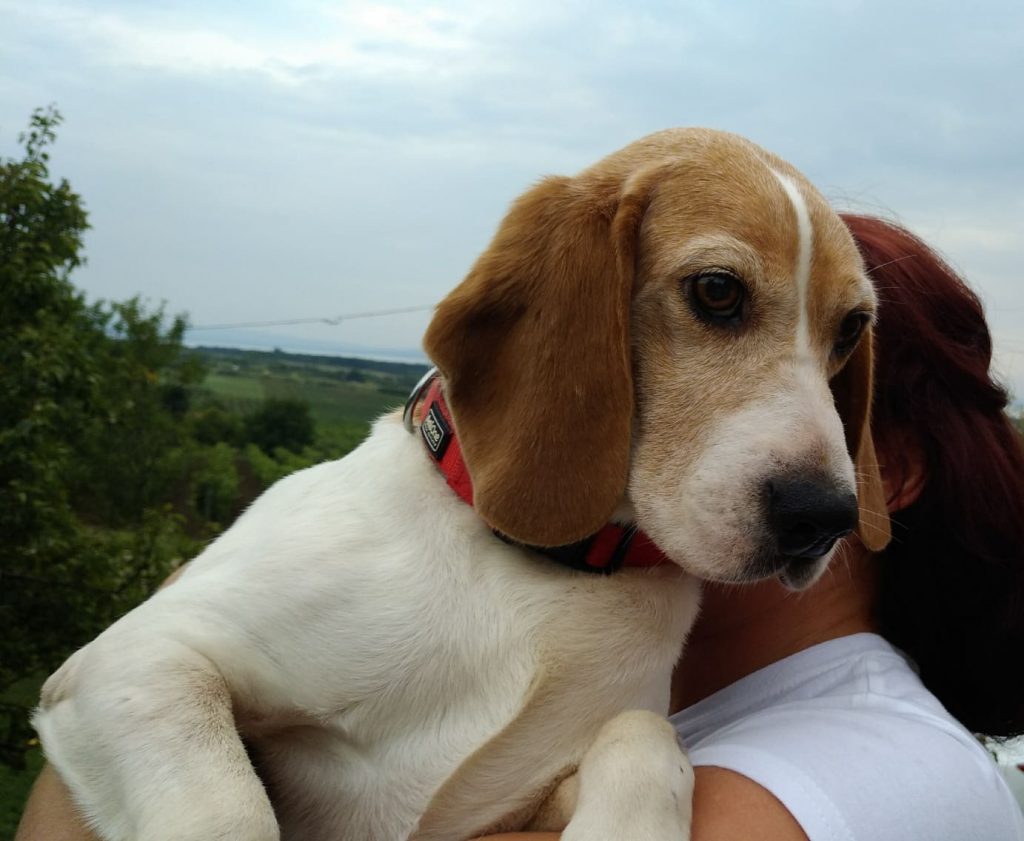 Zoe was rescued from her terrible circumstances in one of the towns of Eastern Hungary by the Beagle Rescue Society with the help of the local government in November 2019. Her estimated age was about 10 years… This short sentence tells all about the circumstances from which Zoe was rescued. She was extremely underfed, her ribs and vertebrae could be counted, her fur was matted, rough and dirty. As it can be seen in the pictures, her claws were awfully long and cracked, and hindered the dog in walking.

One day in October 2019, as it does so many times every day, the telephone of the Animal Shelter of Pomáz started to ring. At the other hand of the line a desperate voice said that a few weeks old puppy had been found in the nearby meadow in terrible condition. The volunteers of the shelter rushed to the site, from the verbal account they were prepared to see some very bad things, but the sight unfolding before their eyes make them shudder, although they had indeed seen a lot before. The tiny puppy was in tragic condition. 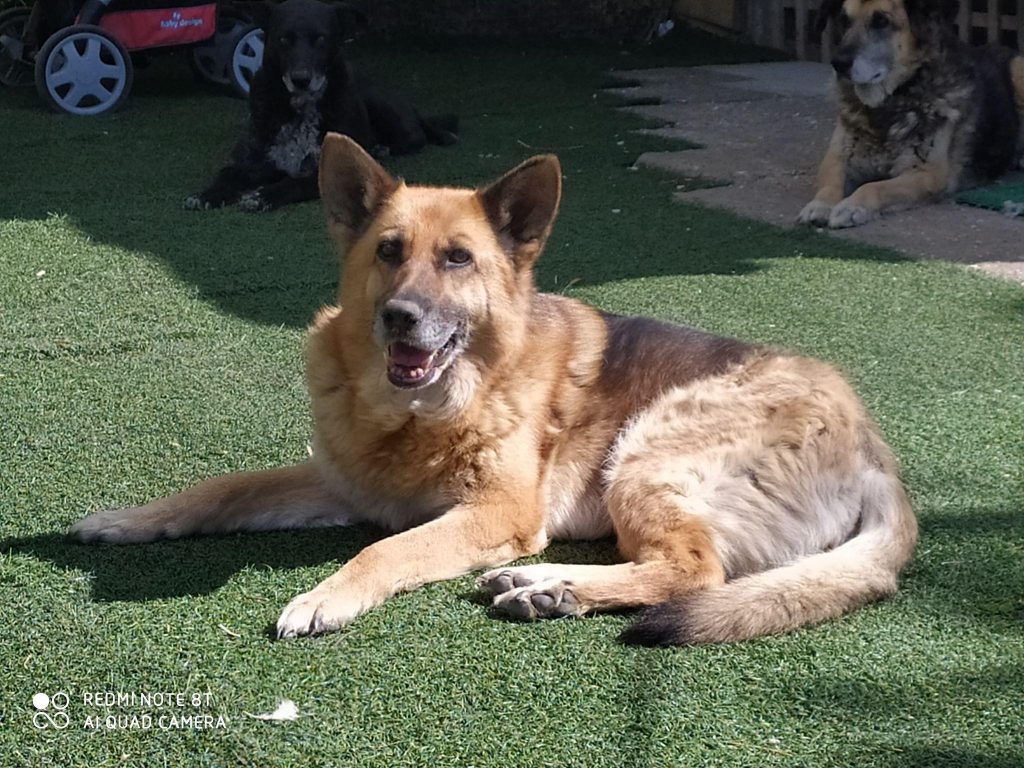 Liza has continuously been under the care of the National Animal Protection Foundation since 2015. When she was rescued, she was living a wretched life at the end of a chain, which is a terrible fate for all dogs, but even more so for a clever German Shepherd who loves to work together with humans. 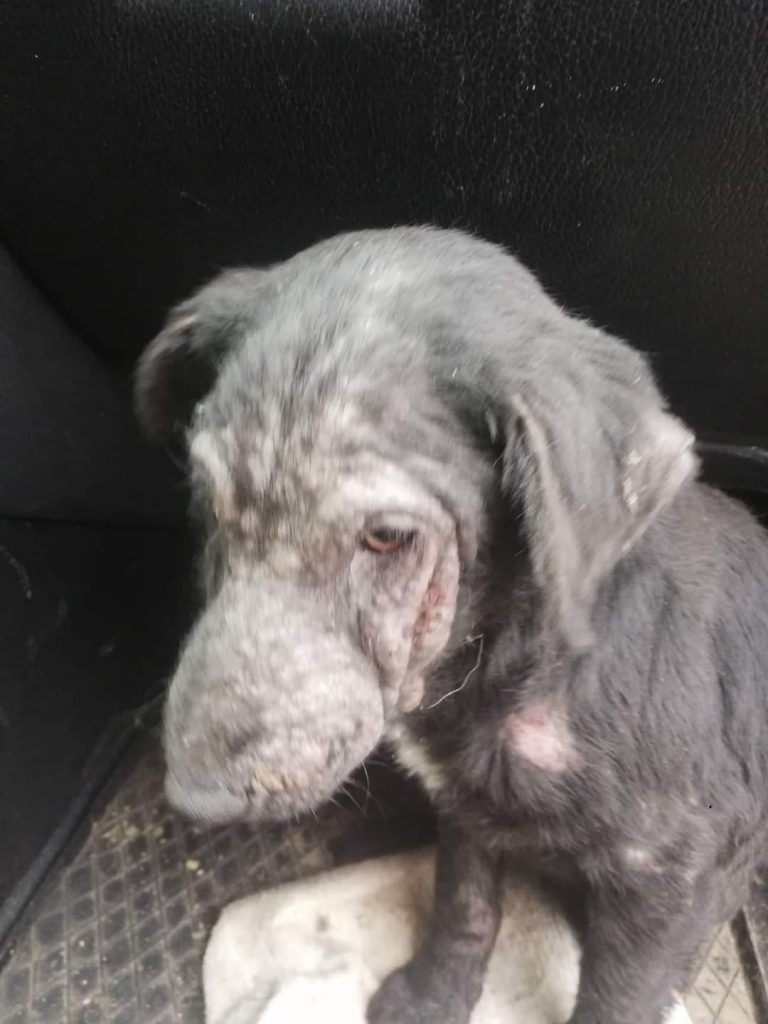 Böbe could have been about 8 weeks old when she was taken into the care of the Stray Hearts Animal Rescue Foundation of Karcag. She was horribly emaciated and was suffering from a brutal skin disease. 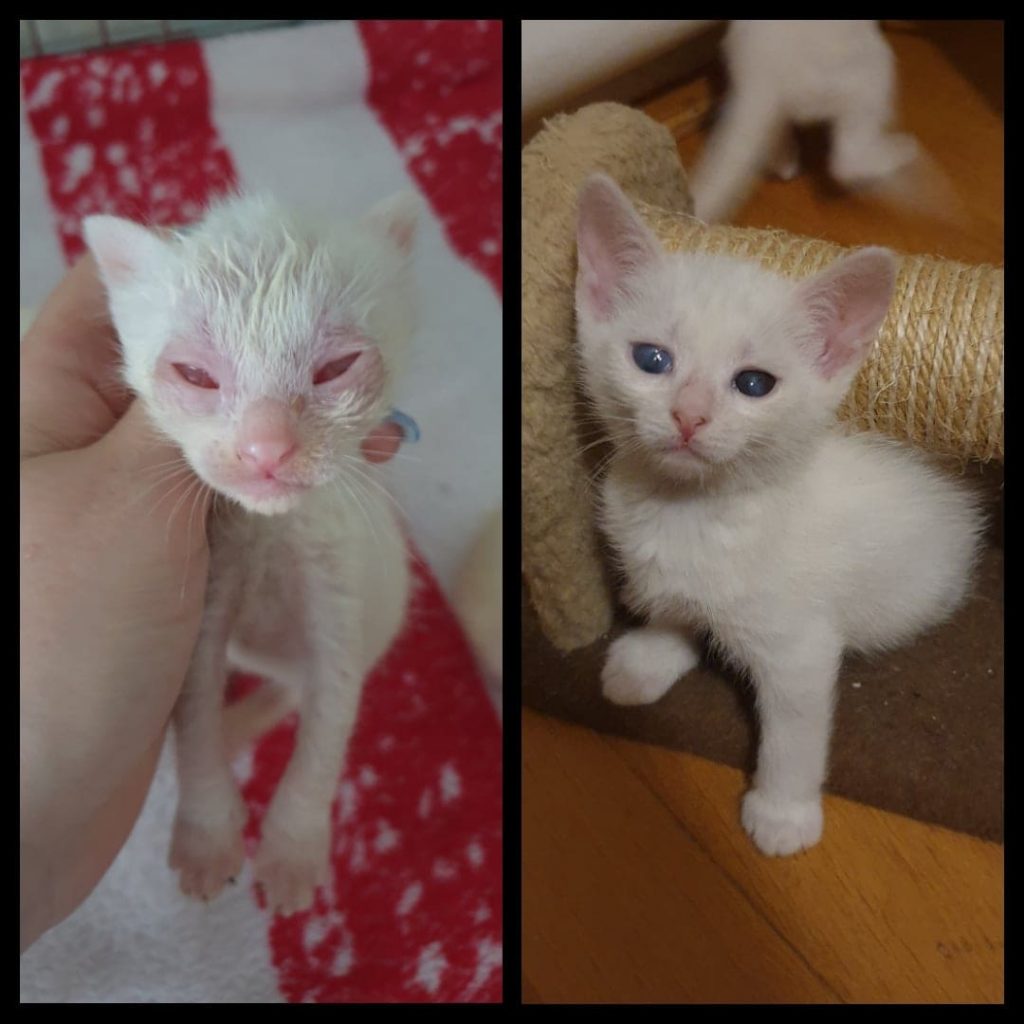 The volunteers of the Cat World Foundation were notified of finding very sick kittens in an abandoned house in Balassagyarmat.

Although the kittens were found in horrible health status, they were still lucky as they were at least found and thus could get a chance for life and recovery. Their siblings were not as fortunate, as some predator (e.g. beech-marten or fox) or dog may have visited the abandoned house and killed several of the kittens… 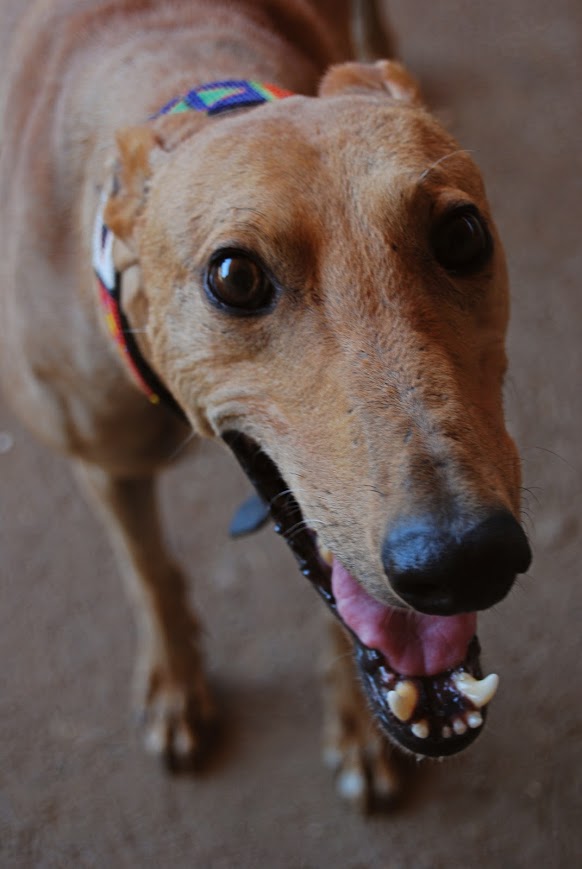 Through the mediation of the Hungarian Charity Service of the Order of Malta, two Greyhounds were brought from Tiszabő to the Greyhound Rescue Society: Nemes [Noble], a male dog of about 4 years of age, and Angyalka [Little Angel], an about 6-year-old female. Both Greyhounds were in extremely neglected condition, but the condition of Nemes shocked everyone. 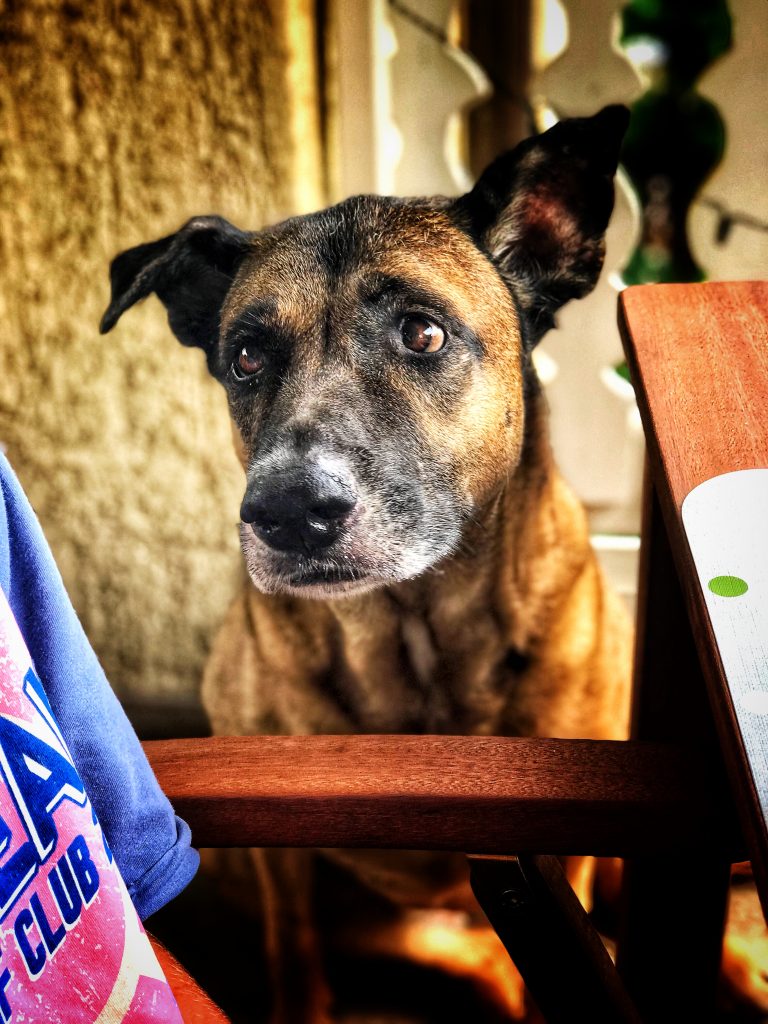 ‘I found Norma in late September 2009 at the Normafa, the ‘Norma tree’ in Buda Hills (this is where she got her name from). At that she was in a rather exasperating physical and psychic condition: the left side of her skull must have received a terrible blow or cut, as a result of which the tissues were injured deep down to the gingiva, which was well visible from the enormous scar crossing the puppy’s head. In addition, there were burn traces on her fur, she was horribly thin and thirsty, and was nothing more than four long, bony legs, two wonderful brown eyes, and a whole swarm of fleas.’ 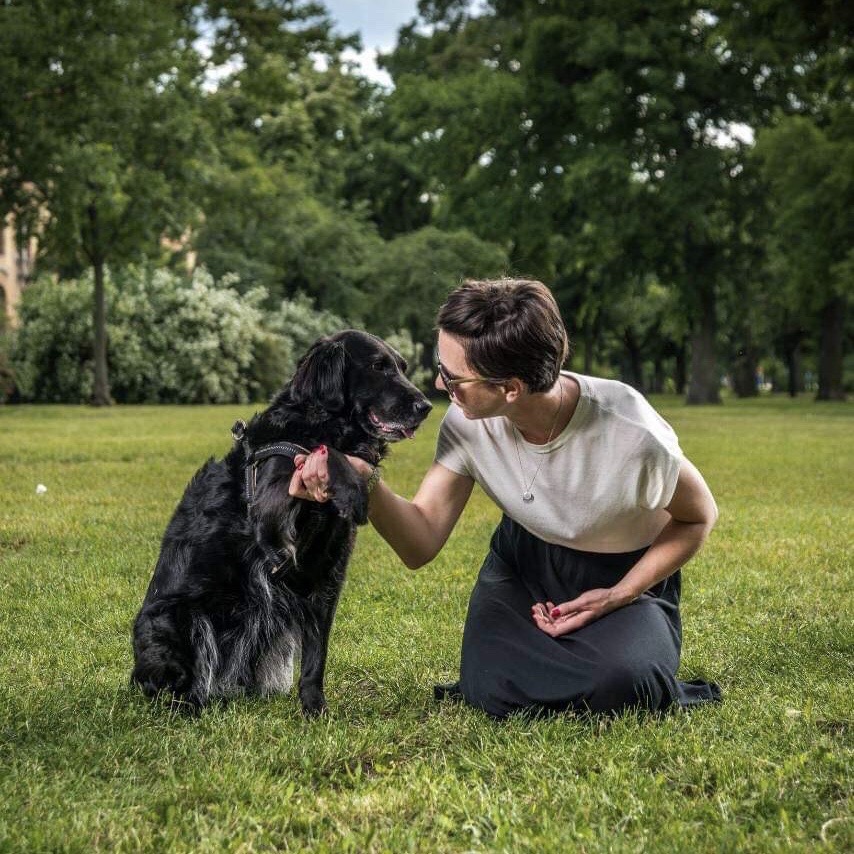 Thanks to the National Animal Protection Foundation, Alíz had been taking Burgimmune Premium Immunoenhancer Combination because of a suspected tumour already for two months.

No comments to show.