Owing to its special composition, Burgimmune is expressly indicated for use in the adjuvant therapy of tumour diseases, as a food supplement.It supports the non-specific humoral and cellular immune response, increases the success rate of antitumour therapies and, at the same time, minimises their adverse effects.

Supports the health of the skin

Beta-glucans are complex carbohydrate molecules with unique molecular structure that determines their biological activity. These substances, having a branched structure at their 1,3 and 1,6carbon atoms, belong to the best known immunostimulants. These molecules with a branched structure at the 1,3 and 1,6 carbon atoms are derived from the cell wall of yeasts and treated with a special procedure to achieve the strongest immunological activity.Numerous clinical studies have demonstrated that beta-glucans extracted from yeast cell wall have the strongest immunological effects. They effectively support the immune system in the fight against bacteria and viruses, and they improve the efficiency of vaccination.

It has been demonstrated that the level of antibodies to canine parvovirus and rabies virus substantially increased in dogs that received beta-glucan simultaneously with the vaccination (Haladová et al., 2011). When administered orally, beta-glucans increase the levels of IgG and IgA antibodies in the blood and on the mucous membranes. The mechanism of action of beta-glucans is based on specific receptors located on macrophages, neutrophils, monocytes, dendritic cells and natural killer (NK) lymphocytes (Stuyven et al., 2010).Beta-glucans activate the complement system and stimulate the production of pro- and anti-inflammatory interleukins (IL-1, IL-6, IL-10, IL-12) and TNF-α, thus increasing the stability of the immune system and protecting the body against bacterial, viral, fungal and parasitic infections (Pelizon et al., 2005; Wójcik et al., 2007; Chen and Seviour, 2007). The main role of beta-glucans is to activate macrophages, which are immune cells constituting the first line of defence of the immune system.

The macrophages ‘digest’ beta-glucan and the active fragments thus released bind to the complement receptors of neutrophil granulocytes, thereby activating the pathogen destruction mechanism.The antitumour activity of beta-glucan is based on its activation of the complement receptors of neutrophil granulocytes, which enables these cells to recognise and destroy tumour cells.

Coriolus versicolor (also known as Trametes versicolor, Polyporus versicolor, turkey tail or Yun Zhi) is a common mushroom species found all over the world. The name ‘versicolor’ reflects that this fungus displays different colours.The active substances of this mushroom support the generation and activity of natural killer (NK) cells which help kill tumour cells and overcome infections.In some countries the turkey tail mushroom is regularly cultivated to produce natural polysaccharides, beta-glucan (PSK) and polysaccharide peptide (PSP). The medicines made from these polysaccharides are used as an adjuvant therapy in cancer patients to supplement surgery, radiotherapy and chemotherapy and to reduce their adverse effects. PSK is a widely used antitumour medicine in Japan.In addition to reducing the unfavourable effects of conventional antitumour therapies, the mushroom extract also has a beneficial effect on the immune system

In a study recently conducted at the College of Veterinary Medicine of Pennsylvania State University, dogs suffering from haemangiosarcoma were treated with a compound extracted from the mushroom Coriolus versicolor. Based on the criteria studied by the researchers, i.e. the speed of tumour growth and/or spread and the length of the dogs’ survival, the results showed that this fungal product was effective against the tumour, increasing the average survival time to 199 days, while previously the longest survival time had been only 86 days.

The active substances of Coriolus versicolor are beta-glucan–protein complexes (PSK, krestin) which have antioxidant, antitumour, antiviral and immunomodulant effects. The direct antitumour activity of the PSK polysaccharide has been proved experimentally.The other important active substance is the polysaccharide peptide (PSP), which also has antiviral and antioxidant effects. Ergosterols (D29-provitamin derivatives) are polysaccharide compounds having antitumour effect.PSK and PSP are the most important active substances of the Coriolus versicolor fungus.Both compounds support the functioning of the immune system in many different ways. Ergosterols reduce the growth of tumours and the formation of metastases by inhibiting vascularisation.

An antioxidant and anti-inflammatory substance that had been used already in ancient Chinese medicine. Its antitumour effect against certain types of neoplasms has been demonstrated. It enhances the functioning of the nonspecific immune system and has immunoenhancing effects.The saponins contained by ginseng, called ginsenosides, facilitate the production and maturation of mononuclear cells, macrophages and dendritic cells.

Spirulina is a type of blue-green alga, which can be found in both salt and fresh water. Its main active ingredients are C-phycocyanin (a blue biological pigment with no magnesium content), chlorophyll (a green pigment containing magnesium), approximately 50% protein (as a result, this alga is especially rich in amino acids including essential amino acids), high-molecular-weight polysaccharides (e.g. calcium spirulan, the calcium salt of spirulan), sulpholipids, γ-linolenic acid (in a quantity of up to 1%), β-carotene and other carotenoids, as well as vitamins B, C and E.Microalgae have frequently been used for the treatment of anaemia in different regions of the world.Its beneficial effect on anaemia is based on the enhancement of haematopoiesis and the increase of iron uptake, as the iron content of Spirulina is relatively well utilised, considering that it is derived from a plant source.In experiments with animals, Spirulina showed a haematopoiesis-increasing and immunostimulant activity, and may have a favourable effect even if used simultaneously with chemotherapy – namely, Spirulina increases the proliferation and differentiation of cells participating in haematopoiesis in the bone marrow. The consumption of Spirulina may result in increased activity of the natural killer cells. Phycocyanin has antioxidant, immunoenhancing, haematopoiesis-increasing and antiviral effects and it reduces the toxicity of harmful substances.Both C-phycocyanin and polysaccharides may play a role in increasing the formation of white blood cells.The main effects of Spirulina alga are as follow: antiviral, antimicrobial, antioxidant, anti-inflammatory (especially C-phycocyanin, the anti-inflammatory effect of which was proved in animals with experimentally induced arthritis), pain sensation reducing effect (C-phycocyanin).It also has cardio-, hepato- and renoprotective and immunomodulant effects, inhibits or slows down tumour formation, has detoxifying effects and reduces the adverse effects of drugs. Additional effects: prevention of thrombocyte aggregation, slowing down the development of arteriosclerosis, favourable influence on the blood lipid values (reducing the concentration of the harmful LDL cholesterol and increasing the level of HDL cholesterol protecting the arteries), blood glucose lowering effect, antiallergenic effects (proved in the case of allergic rhinitis), strengthening and restorative effect.

In addition to improving metabolism, Vitamin B6 supports vision and has numerous favourable effects on the health of the skin. It detoxifies the liver and supports renal function. Its appetite-improving and antiemetic effects are also proven, which can be important in the case of neoplastic diseases. Vitamin B6 is a water-soluble vitamin, the active form of which serves as a coenzyme of many enzyme reactions.It is necessary for the normal functioning of the immune, digestive and nervous systems and for the synthesis of haemoglobin.

Vitamin E (alpha-tocopherol) is a fat-soluble vitamin having antioxidant effects. It inhibits the formation of free radicals and their cytotoxic effects. As it can dissolve in fats, it provides protection for the cell membrane. It protects the coronary arteries of the heart and inhibits thrombus formation, thus providing effective help in the prevention of thrombosis.It also exerts beneficial effects on the brain, as the cells protecting nerve cells are rich in fatty acids prone to damage caused by free radicals. Vitamin E supports many important processes of the immune system as well.It reduces the vulnerability of the skin, accelerates wound healing and protects red blood cells. 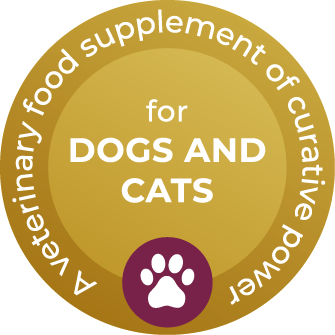 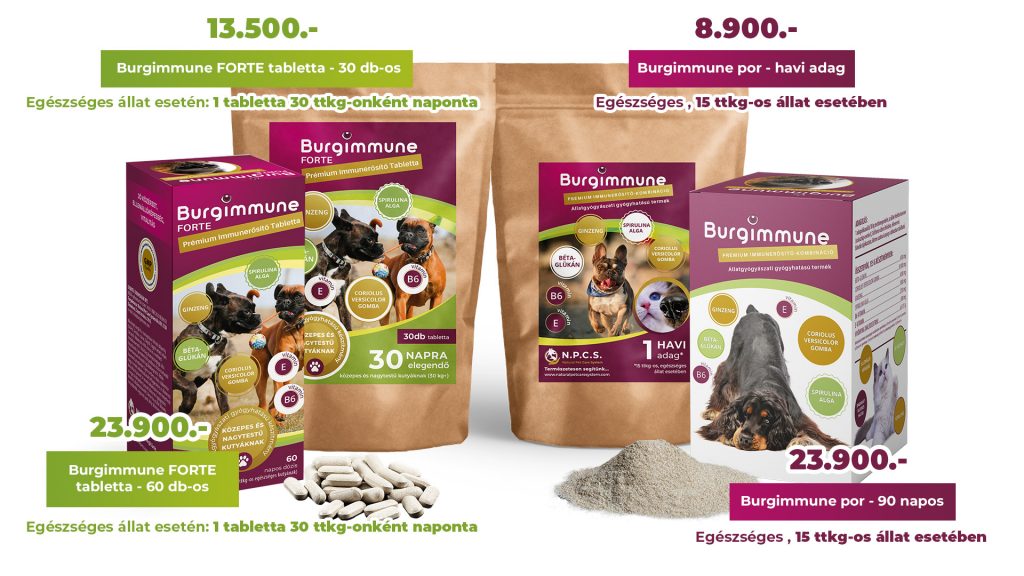